The Old Truck and the Party 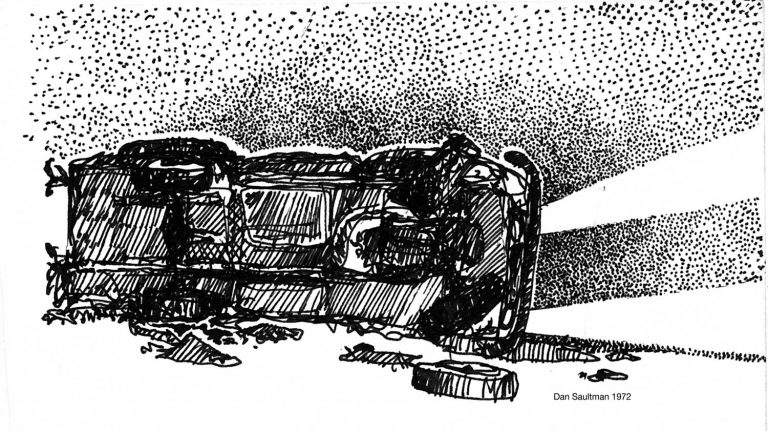 It was a spring night. We were celebrating the end of Winter by having a party in our old farmhouse in Howell, Michigan. It was good times – a great night. Since I was a guitar player and songwriter I had collected friends who often visited and played. That night many of them showed up. The evening was filled with acoustic guitar music. In the main room of the house I had set up a sound system with speakers and microphones. The setup allowed me to create a wonderful reverb/echo effect – the guitars sounded wonderful. We had six to eight guitar players playing on some songs. It was glorious.But, alas, we were running out of beer. OFB!The solution was simple, “Beer Run”, we shouted joyfully – (a common call, even today)So, being the host of this party, it became apparent that it was I that should make the beer run.I gathered a friend, and off we went on our mission; driving my old 1950 Ford Pickup truck. Although our destination was only a few miles away, the trip was a navigation of dark country roads. when we arrived at our destination we found only one, moth-littered light at the intersection. On one corner was the beer store, on the other corner was a State Police Post. As we rounded the corner, In my eagerness (and perhaps loadedness) I turned the corner a little too fast and tipped my truck over on it’s side. We went skidding along the pavement for a short distance. Sparks flying. As we came to a halt along the shoulder of the road – right in front of the Sate Police Post. We looked and waited – No one came out. Crickets. Quiet. The truck’s headlights pointing to the dark sky.  A motorist passing by stopped, asked if we were alright. I replied that we were, but could he help us tip the truck back up on it’s wheels. It would not do to leave the truck on it’s side in front of the Police Station. The motorist helped me and my friend tip it back onto it’s wheels. He then took us to the beer store and back to the party where we resumed our happy evening. The next day I towed the truck home. It’s cab was slightly askew, but driveable. They built’em tough in those days. In the coming years I restored the old truck and drove it 1800 miles to San Francisco. 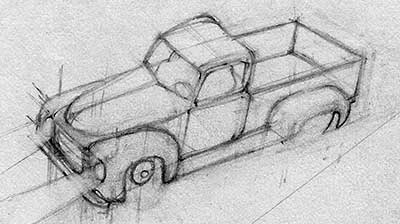 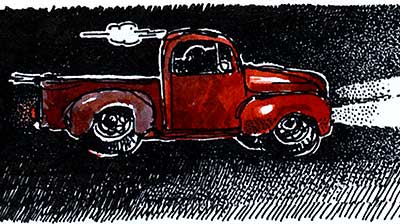 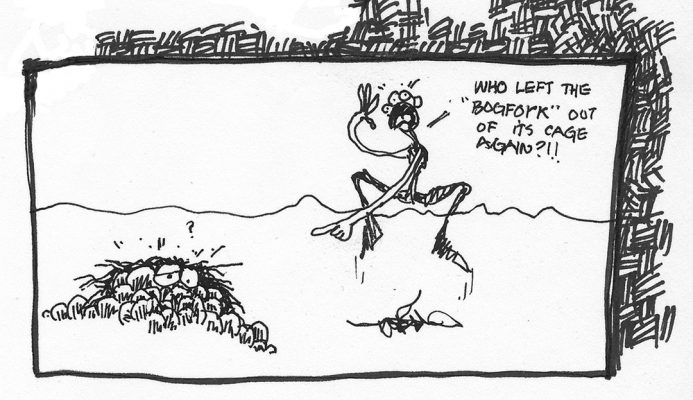